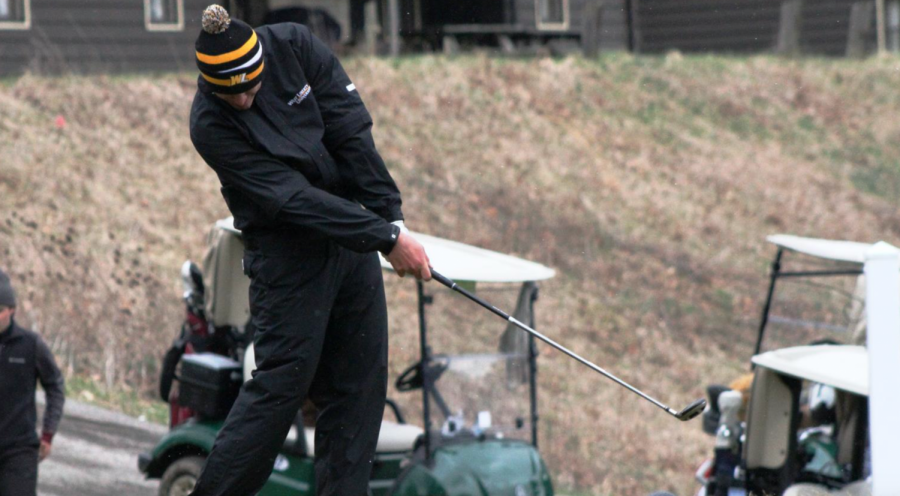 West Liberty University Men and Women’s 2020-21 Golf campaign is set to kick off in a little less than a month. With the release of preseason Mountain East Conference polls, the Hilltoppers know where they stand in the eyes of the voters. For the men’s team, WLU saw a fourth place ranking, trailing the likes of teams such as Concord, Charleston, and Davis & Elkins. Along with this fourth place overall MEC ranking is a singular first place vote, something of which the Hilltoppers hope to see more as the season progresses. For the women’s team, West Liberty was ranked ninth. Although this is not a position the Lady Hilltoppers would like to be in, they could use it to their advantage, as an increase in such rankings throughout the season could open the eyes of many around them.

However, what is perhaps the most intriguing aspect of this season is how new Hilltoppers Head Coach, Thadd Obecny, will perform. With the retirement of longtime WLU head coach Mike Ricci, Obency looks to bring a MEC Championship to the Black and Gold. Obency will have a strong veteran talent pool around him which includes W. Va. Amateur Champion Alex Easthom, senior Austin Lis, junior Caleb Moore, and junior Howard Peterson.

Women’s golf head coach Shane Rice’s position is the complete opposite of Coach Obecny. Rice is at the luxury of coaching an incredibly young team, and one in which he hopes to develop for years to come. The Lady Hilltoppers squad features a total of six players, who include: senior Dezirae Middleton, junior Kailey Pettit, sophomore Cheyenne Morris, freshman Clarissa Edgar, freshman Anna Griffith, and freshman Alexis Ramby.

Although the coronavirus-shortened season is most definitely a hindrance, the Hilltoppers will continue to compete at any opportunity given. If WLU has shown anything in years past, it is the resilience and tenacity the team possesses that will ultimately prove the outcome of the upcoming season.